It's time we get serious about our fun, people.

Alright, boys and girls, let's take a moment to talk about a little something with big, serious, and weighty consequences.  Bullying.  Specifically, in this case, AUTHOR BULLYING.

No one likes to be picked on or attacked.  Growing up, as children we tested the proverbial waters of what is, and is not, socially alright.  Regardless of what isn't alright, though, sometimes there are those people who do cross the line and say or even do terrible things to their fellow humans for whatever ridiculous reason that drives them to ugly behaviour.  Bullying, in any form, is NOT alright.  PERIOD. 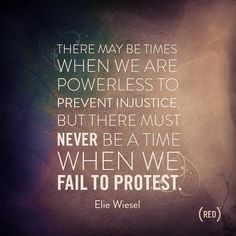 Recently, I learnt about a friend who's going through a bit of author bullying, and this person stood up and said, 'No, this isn't okay.  Not only is it not okay, it's not even LEGAL what you're doing, and you need to knock it off, or you're going to face some serious trouble!'  This person wasn't trying to be cruel, they were trying to keep people they thought were friends out of the range of punishment and consequences.  Most of their friends rallied around them, but there's always that one person...

I know I'm being vague, and I know I hate playing the pronoun game (using non-gender specific terms, 'they, them'), but the specifics aren't important.  The names of the guilty and innocent alike will not be uttered.  The situation got so out of hand, that name-calling and mudslinging ensued, prompting this person to put a fist down on the table, pretty hard, and say, 'This is what's what, y'all, this is not alright, and I'm not saying this and calling you to task because I'm having a bad day and I want to just pick a fight.  I'm doing this because IT IS THE LAW and if we're writers, we've got to obey what those laws are.  You're not obeying the law, and I don't want you getting in trouble, but I won't stand for being called names because I see something wrong that needs to be righted.'

I don't understand it.  I truly don't.  Laws are in place for a reason.  That reason isn't to be a wet blanket on anyone's good time, but to keep the criminals at bay so those of us who want to behave can enjoy life and do our thing.

The person who inspired this post is not a criminal.  This is a person who works just as hard as every other writer I know, and this person does try to obey the law to the letter as best as possible, and when there's something immoral going on that crosses that line, yes, of course, this person's going to sound the alarm.  Why?  It is not to be 'petty' or any other negative term.  It is so people this person cares about don't get in trouble because they're about to toe that line of doing dumb things. 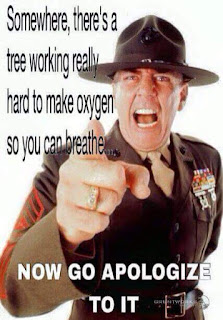 What really threw me for a loop, as did the author in question, was the race card being brought into things.  I mean, are you *KIDDING* me with that?  You're seriously going to bring race into being brought to task about your ILLEGAL activity?  Evel Knievel couldn't have made that leap, sweet cheeks.  Race had absolutely NOTHING to do with ANYTHING, and this broad had to go there.  I guess it's safe to say it's not a party until a scene is made, eh?


As authors, we are basically colleagues.  We are working TOGETHER in this industry to entertain people.  We should remember that.  Not trying to tear each other down for whatever complete bullshit reason.  The author that inspired this post has given permission to share their name and their post that brought all this discussion (and feather ruffling) on, and while I do appreciate that, I did read the post in question and the comments and conversations that sprung up and I cannot bring myself to do it, because I cannot bring myself to throw the guilty or the innocent under the bus like that.  There is more than enough ugly in this world, and I refuse to be a contributing factor.  The author in question has a valid point that I WILL mention: 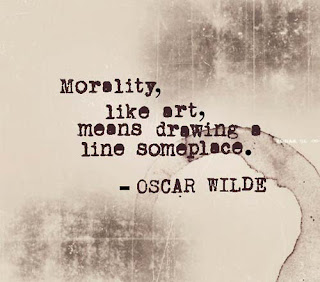 If you publish a book through KD Publishing, and you decide to enroll that book into their KDP Select feature, that makes that title available through Kindle Unlimited.  However, you cannot publish it wide (as in with any other publisher) until your enrollment with KDP Select is up (after 90 days) and you decide not to re-enroll.  It's that simple.  It's in the TOS.  Period.  No self-respecting author wants to be known as The Author Whose Book Got Yanked Because They Broke the Law. 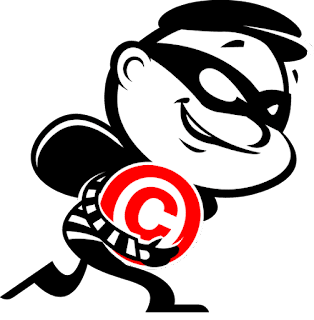 That is what this whole thing was about.  There are other details to it, like copyright infringement, which is also illegal and HIGHLY frowned upon, not to mention it leaves an awful taste in a reader's mouth about your name.  That's what this person was trying to bring to everyone's attention, that is what they were decrying.  'The law is being violated.  This is not okay.'

Remember, when you sling mud, you lose ground.  When someone calls you to task on something you're doing that you shouldn't be, or not doing something you should, that is NOT them opening the floor for you to start attacking them for calling you out on your stupidity leak and blatant disregard for rules, regulations, and guidelines that are in place to protect ALL authors, not just a couple here nor there, not because one author has a certain skin tone or not.