This isn't an easy one, but it must be addressed. 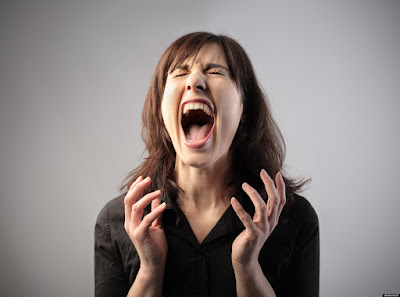 Back in 2016, I was gearing up to participate in JuNoWriMo for the first time.  That was a really weird summer.  My neighbour was constantly bugging me for random things, 'Can you please look this up online,' or 'Can I use your phone for x,' stuff that easily should've waited until I was done writing for the day.  I almost didn't finish my writing goal that month because of all that nonsense!  He had me so stressed out, I couldn't concentrate.  And the phone calls about all sorts of dumb things, and of course I'm the one that's here all the time, so I'm the one that's got to handle it.  Great.  There were several times I wanted to just turn the ringer off to the phone so I could work, but I didn't because my husband works outside the home and mobile service in our building is terrible.  So, I endured it.  There were calls that were legitimately needing answered, but there could've (and should've) been respect for MY time, and MY space, too (and there wasn't).

The unfortunate thing is, though, all those calls that were legitimately needing to be answered, were pertaining to my neighbour.  He was very... difficult.  There were things about him that required him to not be out in general society, and part of the reason I almost tossed in the proverbial towel that year was that of fear.  Simply, FEAR.  I mean, fear of him, sure, but things that were told to me about him were yanking things from my past about my ex wide open, and that bothered me.  And it was hard to sleep at night until I knew he (neighbour) was well and truly FAR away.  He was never violent toward me, but there's never a way to tell about a person's true intentions when you learn they have a history similar to his. 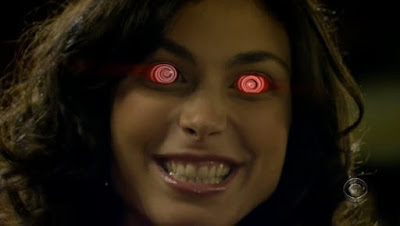 My other issue was I didn't know how to manage my time better.  Even just writing an hour a day would've worked because I'd still have written SOMETHING.  Now, I've got Three Camp NaNoWriMos, two JuNoWriMos, and three NaNoWriMos under my belt.  With each one, it got easier and easier to figure out how to arrange all the puzzle pieces of my life.  My husband has also figured out that I'm serious about my writing and to leave me alone when I'm trying to get some work done (guess he got tired of me going batshit on him?  ;) ).

I'm finally in a place where I can take my writing serious enough that before any sort of 'fun' activity, my writing comes first.  If I don't treat it like my job, and I don't prioritize that above other fun stuff, I'll never get a damn thing written, and this cannot be a thing!
Email Post
Labels: accountability anger animal rescue be kind behaviour books camp nanowrimo junowrimo