Skip to main content
Labels
January 02, 2018
Alright.  Here's a 'coffee thought' that hit me yesterday while I was putting my recipe for chili for dinner last night. 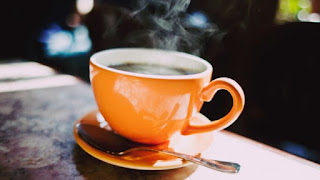 Who remembers the song that's sung to the tune of 'Battle Hymn of the Republic' and part of the refrain goes, 'Glory glory, hallelujah!  My teacher hit me with a ruler!  I hid behind her door with a loaded .44 and now my teacher teacher's no more!'

I remember when I was little, we'd sing this, my friends and I, on the playground at recess.  Back then (We're talking early 80s), I don't recall ever, EVER hearing about school shootings.  Even overhearing conversation between my mother and her then-husband or my grandparents or other relatives.  Now, it seems you can't turn the news on anymore without hearing about yet another disgruntled student blasting up a school because they were bullied, whether by peers or teachers/other faculty members.

Whomever wrote that little tune... I have to wonder...  Were they aware of what they were even saying in those lyrics?  Did they think maybe that someday someone's going to take this song's message seriously?  Whether to act on it or worry someone else would?

I can't help but wonder, too, what on earth would prompt someone to even come up with such a bizarre tune in the first place?  Why write a tune about school shootings?  It's so weird.  I mean, back then, my friends and I didn't think anything about it.  We'd just giggle and sing this tune that seemed so innocent and not really give a second thought to the words.  Weird. 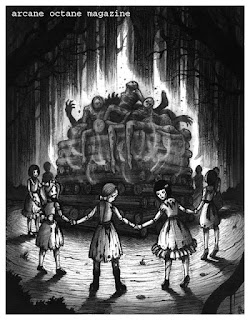 Several years ago, my best friend wrote a paper about origins of nursery rhymes.  This girl and I go back pretty far (almost 18 years now), and we're both pretty observant women.  We tend to think about things that a lot of times people tend to take for granted and not give a second thought.  Things like 'Ring Around the Rosies' ....  That's actually about the black death.  Crazy, right?

My thinking is what we teach our children, we need to be really careful what they're exposed to, in terms of the history of what these rhymes are.  I mean, singing about babies in trees that fall when there's a windstorm?  Giggling and laughing whilst dancing in a circle singing about the plague?  I don't know about you, but it really made me pause.  And now this little tune that we used to sing on the playground came to my mind last night while I was cooking and I just couldn't help but think about Columbine (I was in college when that happened), Newtown, the one in Amish country several years ago...  I mean, it's strange what we take for granted, it really is. 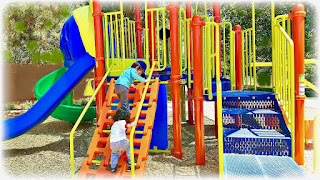 Just something to think about!
Email Post
Labels: creativity from the mouths of babes indeed... humanity