Hello out there!  Here we are, the final days of 2017.  I can't believe it, can you?  In just a few days, we'll be ushering in a brand new year, and shoving an old one out the door.  I'm ready, to tell you the truth.  This year's been.... interesting overall, but there's just something about the clock striking midnight, signifying a new day, and a whole new slate to work with.

It's sorta... I'm just going to put this out there:  It's like the bottle of shampoo that's on its last little dribbles and you have that new one waiting in your shower caddy, you see each other and smile, like, 'Yeah, I see you.  SOOONNNNN!'  And then when you snap that bottle open and get the first dribbles of smelly-good goo to work into your hair.... Okay.  Maybe it's different for you, but that's how it is for me.  (don't judge me!)

Such is the same with the start of a fresh new year.  There's so many big things coming up for 2018, I am just ready to welcome them all: 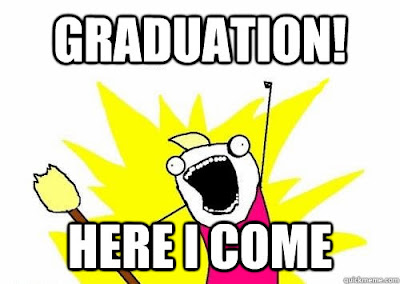 --She's graduating in May.  As in HIGH SCHOOL.  She's already got college applied for, a major picked out, and I am so proud of her! 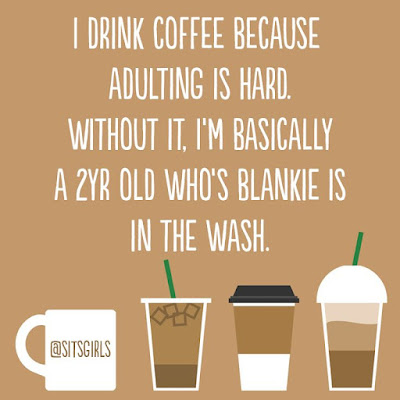 -This coming year (2018) will be my third year in this apartment.  While no, it doesn't sound like that big a deal to some, this is a big deal to me for a myriad of reasons.

--I've not stayed in one residence for very long really ever.  Even as a kid, we moved about a lot.  As a grown-up, there were a lot of moves, too, but I've already told people that this time, my next move is going to be back to my home corner of the country, and that's it.  If I'm moving house again, it's going to be that direction.  I'm not staying in this state anymore after this.

--I've been fortunate enough to keep afloat pretty well for five years now, coming up on six in July.  I'm pretty pleased with how far I've come in my life, and I am continuing on a pretty positive trajectory.  A big pat on the back for me! 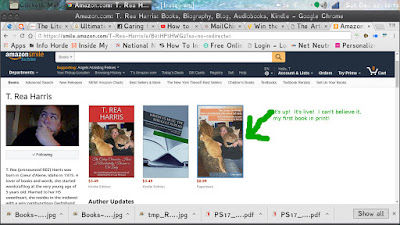 -This year (2017), I published my second book.  That in and of itself was a labour of love that I would do all over again in a heartbeat.  I'm tickled with how smoothly it came to me, that everything fell into place as well as it did (and I didn't have to argue too hard with my muse to get it done).  I've also had inspiration hit me for a six-novel series about dystopian society.  A series, alone, is completely out of the norm for me to even consider, let alone write, but I'm ready!  I've received some pretty cool books this year for gifts, so I'm ready to dive in! 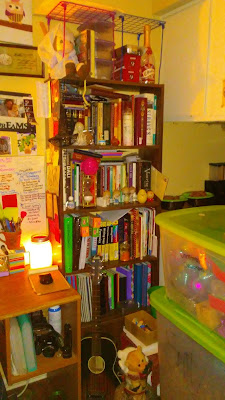 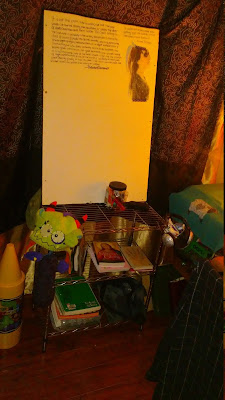 -I've become more organized.  Now, anyone who knows me well enough, it's no secret that I do better in a tidy environment.  I cannot stand clutter.  At all.  It makes me twitchy to go into an environment that isn't just 'lived-in' looking, but outright trashed, like a scene from 'Hoarders'.  Trust and believe when I tell you, I know someone who lives like that (voluntarily... gross), so I don't venture over to visit.  Ever.  I can't do it.  My office tends to be where I hang out a lot, but it was starting to get a bit messy.  I got a wire rack shelf (it's pretty cool-looking, got it from a neighbour), so I'm using that to prop up my second white board - which used to be the top of a small coffee table, like the one on my desk.  It's looking a lot better in this little corner of my home now.

-I've also discovered there's a new reading challenge set up for 2018.  I'm excited because rather than just sitting there staring at my thousands of books on my TBR, I've at least got something to work with this time.  ^_^  This year (2017), I challenged myself to read 25.  I've read something like 56.  And as we wrap this year up this week, I've got a bunch of shorter books to read to keep me busy until the stroke of midnight going into January.  I cannot wait!

Now to get the rest of what I want to do, done.....
Email Post
Labels: accountability angels assisting felines animal rescue be kind books creativity dream fiction give thanks goodreads online rescue show kindness social media till they all have a home writing