I'm going to share something incredibly real and raw with you all.  I don't think being vulnerable is necessarily a BAD thing, but it is not something that I'M entirely comfortable with, so bear with me.

As 2018 comes to a close, I have done a LOT of reflection on how things went.  The ebb and flow of life, as a whole.


It started out decent-ish, but then it slowly took a weird turn, and then in February, it took a nosedive in such a way that I really am not that shocked about.  From there, I've spent the majority of ten months figuring things out and how to get my feet up underneath me properly again. 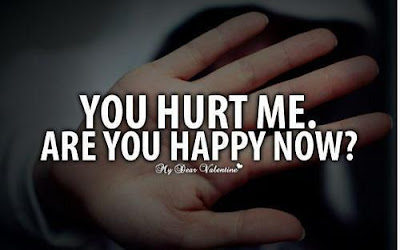 Each time I would try, however, even if I managed to get myself pushed up onto my hands, something would come at me, full force, and kick me in the ribs, knocking the wind out of me and rendering me powerless for a bit.  Then, I'd try to get up again, this time, maybe making it to a knee, only to have it done again.  Rinse, repeat.

There were a few situations that came up that nearly took me out completely.  I won't go into specifics on what I mean by that, but I'm sure even with my vague statement, you can figure it out pretty clearly, dear Reader, because you are a clever one.

I won't go into all of the instances, but I assure you that NONE of them has a thing to do with what happened in February.  NOT A ONE.

Over the past few weeks, I've been trying, hard, to fight through this pain as best I'm able in a healthy manner.  The other night, I was in the midst of writing something, and I needed to pull something out of my Bible, a quote, that was pertinent to what I was working on, and I came across this: 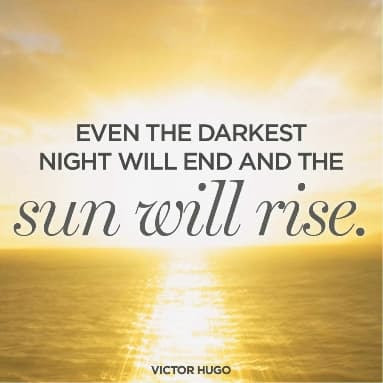 '..."Beloved, do not be surprised at the fiery ordeal that is taking place among you to test you, as though something strange were happening to you.  But rejoice insofar as you are sharing Christ's sufferings, so that you may also be glad and shout for joy when His glory is revealed.  If you are reviled for the Name of Christ, you are blessed, because the Spirit of glory, which is the Spirit of God, is resting on you.  But let none of you suffer as a murderer, a thief, a criminal, or even as a mischief maker.  Yet if any of you suffers as a Christian, do not consider it a disgrace, but glorify God because you bear His name.  For the time has come for judgment to begin with the household of God; if it begins with us, what will be the end of those who do not obey the gospel of God?  And if it is hard for the righteous to be saved, what will become of the ungodly and the sinners?"  Therefore, let those suffering in accordance with God's will entrust themselves to a faithful Creator, while continuing to do good.' - 1 Peter 4.12-19

Now, there aren't a lot of people in my little world that knows the full-on, raw extent of what's been happening in my life, and those who DO, they've been sworn to secrecy about the truest depths of where I was with everything emotionally and psychologically.  Those of them who do, and have stuck around, I am tremendously grateful to them for their love and patience with me.  When things went really sideways back in February, I learnt quite a bit, not just about those who surrounded me, but the truest depth of how strong people seem to think I am, I saw it, little glimpses.  As the year progressed, I saw it in bigger swatches, but nothing too evident until just super recently.

As this year comes to a complete close, I'm sitting here looking back over everything and just considering myself tremendously blessed in so many ways, but mostly because of the friends - the number may be small, but the souls are tremendously appreciated - I have NO idea what I did to deserve having them in my life, but I am grateful for, regardless. 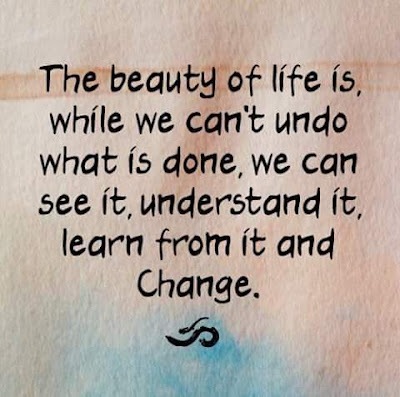 I am sitting here glancing around my flat and thinking about all the things that have transpired in these four walls...  All the conversations, good and bad, all the memories here.  Some I would rather have washed from my mind, but then again, I don't know that I'd take up the offer would it be extended and a possibility of those things expunged from my memories.  After all, it's good AND the bad that make us, mould us and shape us into who we become.  We are always in a constant and perpetual state of evolution.  I do not mean 'man evolved from apes' - that's a bunch of delusional CRAP.  I mean we adapt and change according to our surroundings.  Go with what works, and what doesn't, learn from it and move on, kind of thing.  Life is a continual ebb and flow of experiences.  As Maharishi Mahesh Yogi once said, 'Life is a festival of disruption.'  He wasn't wrong.

As I write this, I'm signed up to take on some new challenges for 2019, and I am beyond excited about having taken those steps.  I do not allow myself to get excited about very much, so for me to show that sort of extreme emotion says a lot.  As of noon today (it's 330 in the morning on New Year's Eve going into 2019), I have plans to get my first tattoos around lunchtime today.  I'm getting a semicolon and 'JUST WAIT' on my hand between my thumb and my wrist, and on my left ring finger, I'm having '1PE4.19' inked between my knuckle and my first joint.  My goal is to, later on, have 'AVE MARIA gratia plena, et in faciem diaboli calce abjecistis!' ('Hail Mary full of grace, kick the devil in the face!')on the underside of my left arm between my elbow and my wrist (I know it is going to hurt, but I offer it all up) and on my right calf I'm going to have 'Omnes qui errant non pereunt.' ('Not all who wander are lost.')

Each of these is, of course, a reminder in their own way.  Of course, each tattoo a person gets has a story behind it, right, and mine are no different.  Each one is specific in its purpose.  Like with each of my physical and emotional scars, these are a testament to how much I have survived, and how far I have come, and a reminder to keep going.  My story isn't over yet. 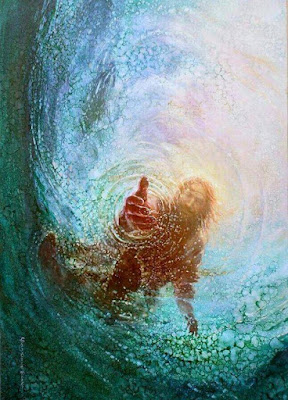 This April - God willing - I will be entering into the Church as a fully Confirmed Catholic.  Twenty years in the making, and it will - hopefully - happen this year.  I will finally and officially be a member of God's family, and it's the one thing I've wanted as much as I want oxygen to function.  So, I'm taking part in as many experiences as I can with the Church as She has to offer:  Bible Studies and pretty much ANYTHING available that I can get involved with because I want to be as close to Jesus as I can get whilst on this little blue planet.  God willing, too, I'll be able to eventually look into joining a Third Order and fully consecrate myself to Him formally.  For now, I do a private Consecration each day, because that's all I have to offer Him.  I know He understands, and that's all I can ask.

In addition to that, I've taken the plunge on a couple of things and decided to stop flirting about with it and 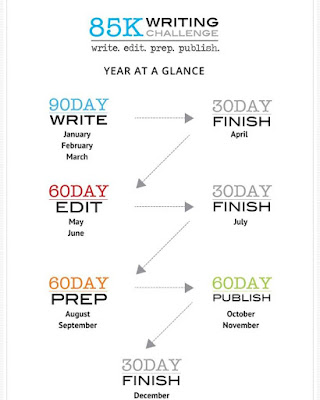 just do it.  I've signed up for the 85k90 Writing Challenge for 2019, and I have also applied for school.  Yes, Reader, you are seeing that correctly.  I am inquiring on school.  Lambda School looks like it's got some potential.  I have eight little assessment courses to do, and then if I do well, they will invite me to do an interview and if I qualify, I will be joining for the Summer parttime courses at the end of April.  I'm doing parttime because I'm still doing other things - I just signed up to help out at the parish library at Church, that'll be picked up again after all this holiday chaos settles down for a bit, and I'm also doing guitar lessons with this wonderful gal from my parish.  She's been teaching me the guitar for the past few weeks, and I've been labouring over a song called 'In Christ Alone,' and now it's down to just figuring out the strum pattern.  It's a challenge, but the more I'm listening to the pattern and watching the switch of chords as the strum's happening... it might be much easier than I thought.  Thankful for YouTube to try to pick this apart between sessions with my friend from Church!

In addition to those projects - library, guitar, school - I'm also wanting to take up my afghan I've been neglecting, badly, for the past... well, it's been a few years, let's just leave it at that.  Ha.  I also have a sewing project I'm wanting to get started on, so there's a lot of things keeping me occupied this year.

This is going to be one helluva busy year, and I look forward to it.
Email Post
Labels: accountability be kind behaviour breakup coding creativity drama friendship give thanks gratitude holidays honesty loss love music negativity relationships religion summer writing