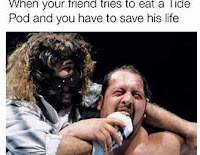 While that’s funny, it makes me think how full this year has been. It’s had its ups and downs, sure. As you saw from my last post, I had to say ‘see you later, my love!’ a couple of weeks ago to my wonderful little companion of eight years.
Generally, I try not to do these ‘let’s look back over the year!’ types of things until about mid-December. But, in my religion, we have a new Liturgical Year starting up today. So, to me, this is the ‘end of the year.’ 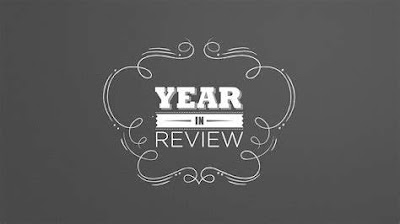 So, let’s see what 2019 has happened thus far (without cheating and delving into my memory jar.. which I need to kind of add more to it for the last few weeks… been pretty lax…):
- There have been many scrapes, but God is good. He has gotten me through another year (mostly) unscathed. When I went to Mass Thursday morning, I told Him thank You for everything I’ve faced this year. 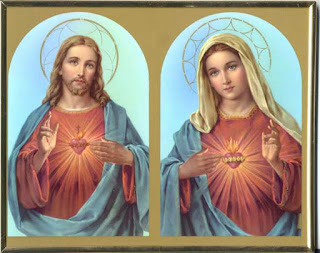 - I was formally Adopted into a stable Family. One that isn’t toxic and abusive, but one that legitimately loves me and doesn’t resent me. I am so, so grateful for that. I’ve always wanted a home, and now I have one.
… actually… let’s try something else. Thanksgiving is what it is, how we go around and discuss what we’re thankful for… I want to give you my ‘I’m Thankful For...’ list.
Here you go:
There's the usual stuff - home, life, freedom, etc etc. But... I'm gonna go deeper than that. Here you are: 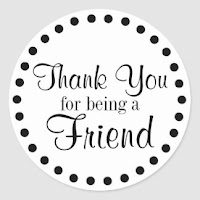 - Friendships. I don't have a lot of people I call 'friend.' Those few souls I do, though, I am so, SO grateful for them. This has been one helluva year. Not nearly as awful as 2018 abused the hell out of me, but this year has been certainly interesting.
- Prayer. I love that I have Someone I can talk to about things.

- Music. Someone I see as a mom-figure taught me a year ago how to play the guitar. My friend and mentor gave me a beautiful guitar I call Olaf and that has gotten me through a LOT of things.
- Conversations. I've had many conversations with people that I will cherish forever. Some have been so richly life-giving and life-changing... it's unreal. 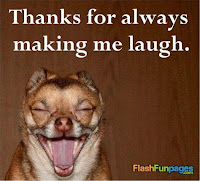 - Laughter. I have laughed so hard in the last few days alone, my ribs STILL hurt. Thursday morning, I woke up and thought, 'Today's going to be interesting.' This is not only my first Thanksgiving as a formally adopted Daughter of God, but this is also the first time I've really enjoyed a holiday in a long, long time. This is also the first one I will be celebrating here in my place, doing the cooking. Sure, I had my nephew handle the gross part of preparing the turkey, but nonetheless. :)

- On the thread of art... I am grateful for the gift of my writer's imagination. I have only two books published (so far), but I have been given some wonderful opportunities to share some of the deeper things I've pondered with people and have had people tell me - even those I did NOT know that well, and even total strangers - come up to me and tell me they enjoyed my writings. I am really enjoying the blessing of being able to stretch that muscle a LOT. I'm finding my writing 'voice' and I am loving every second. 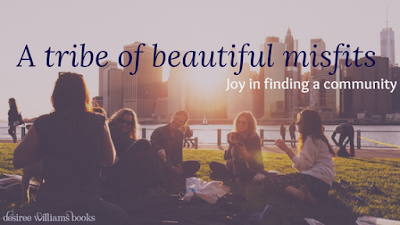 - Community. I have a small little group of people I call my 'tribe.' These consist, of course, of people I call 'friend,' sure, but my 'tribe' is my little family of sorts. We are a band of misfits, a small collection of misunderstood by the many, but we understand each other. I would not be here without them. God has been good to me in giving me this wonderful gift. When I need to talk to someone, I know I’ve got people I can reach out and lean on and they are there with a willing ear and open heart and arms and two solid shoulders for me to cry on if needed.  I don’t know what I did to deserve such a treasure, but I try very hard every day to not take any of them for granted. 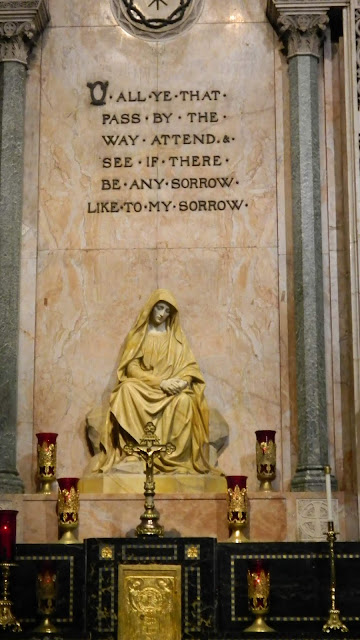 - Overnight Prayer Pilgrimages.
Early this year, I was blessed with being able to go with my friend/mentor up to Carey for the first time. If you have never been, you need to go. If you haven't been in some time, why not? You need to go back. I have been twice. Once in March when I was at the threshold of my Adoption, and a second time after my Adoption and I was able to bring a lot to say 'Thank You!' for. In the first visit, I realized that I have a Mama who understands what I am feeling. On a very real, very raw, and very personal level. An understanding that no parent should know what it's like. I've always acknowledged that she is the mother of my Beloved and that she was there for everything with Him, but it didn’t fully register for me exactly what that really meant, on a personal level in her precious eyes. When I was being shown around, my friend and I went into the main Church (there are two places where the Mass is celebrated: the one upstairs on the main floor and there’s one downstairs in the basement). If you are facing the altar, to the left there are two sculptures. One is of the Entombed Jesus and above where He Rests, there is one of Mama and a soul-cutting quote above her beautiful head that reads, ‘All ye that pass by the way, attend and see if there be any sorrow like to my sorrow.’ Her eyes are downcast, as she gazes where her Son, our Beloved Jesus is Resting. That struck me. Right in my soul’s core. And I don’t say that lightly. It’s nice to know I have a Mama I can talk to about my own sorrow of losing my own children and know that she will acknowledge both of them. She will not tell me that I am ‘disgracing their memories’ by talking about them, she will not be cruel to my sorrow by telling me that I am ‘dwelling’ on their passings. She cries with me because she gets it and she is a loving, wonderful Mama whose affections aren’t superficial but sincere. She doesn’t just do the barest of the bare minimum, and then lord it over her children’s heads. She loves with her entirety as a Mama should. A wonderful example of how love should look from parent to child. Many times since then, I have cried to her. She has met me with patience, love, and the warmest embrace. She has cried with me, and she has reassured me that I am not wrong for grieving even now. I know that in my prayers, she has my children right there and she is holding them in her beautiful embrace, too, whispering to them how much they are loved. Reminding me that I, too, am loved. Sincerely, wholeheartedly, and entirely. No resentment, no ugliness, no toxicity.

Now that Advent is upon us, I’m curious to see what is in store. Dare I say it… I’m actually looking forward to it! 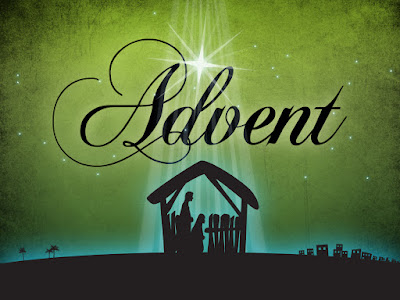