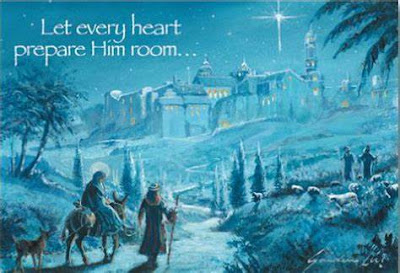 Honestly, I’d like to specifically zero in on the Responsorial segment of the Psalm: ‘Let the Lord enter; He is King of Glory.’ And He is.
In their ‘one to one’ encounters with God, the prophets draw light and strength for their mission. Their prayer is not flight from this unfaithful world, but rather attentiveness to The Word of God. At times their pryaer is an argument or a complaint, but it is always an intercession that awaits and prepares for the intervention of the Saviour God, the Lord of history. … the Psalms both nourished and expressed the prayer of the People of God gathered during the great feasts at Jerusalem and each Sabbath in the synagogues. Their prayer is inseparably personal and communal; it concerns both those who are praying and all men. The Psalms arose from the communities of the Holy Land and the Diaspora, but embrace all creation. Their prayer recalls the saving events of the past, yet extends into the future, even to the end of history; it commemorates the promises God has already kept, and awaits the Messiah Who will fulfill them definitively. Prayed by Christ and fulfilled in Him, the Psalms remain essential to the prayer of the Church. – CCC 2584, 2586 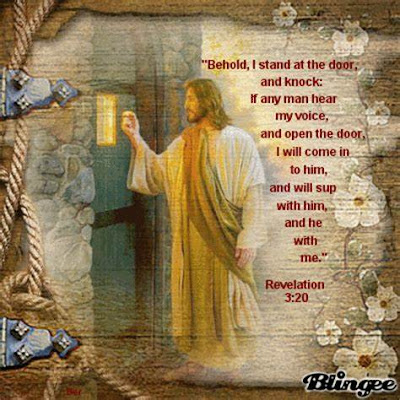 Reader, as I write this, I can’t help but be reminded of what my life was like before I stopped fighting Him and just let Him come in. Are you all familiar with the painting that illustrates Revelation 3, ‘Behold, I stand at the door and knock!’ Did you ever notice that there’s no knob on Jesus’ side of that door?
Sometimes, and I speak only for myself here, as each of us is different in our own struggles, I would deliberately pretend I wasn’t home when He first came tapping on my door. I’d sit real still and think, ‘He’s going to leave after so many taps, He’s going to get tired and walk away.’ I’m grateful to tell you that that was most assuredly NOT what happened! I was the one who eventually got tired and opened the door and let Him in. It took a lot of work and a lot of years of wrestling with the concept of allowing Him in and allowing myself to trust Him.
But I am grateful I did. 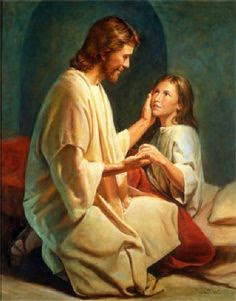 This Responsorial, ‘Let the Lord enter...’ it’s so gentle, isn’t it? Such a gentle request. Our Lord, even though He is the One in charge, He is gentle and patient with us. He isn’t forceful. He isn’t mean. He isn’t violent. He isn’t One to just barge in and not care about personal space.
Earthly peace is the image and fruit of the peace of Christ, the Messianic ‘Prince of Peace.’ By the Blood of His Cross, ‘in His own Person He killed the hostility,’ He reconciled men with God and made His Church the sacrament of the unity of the human race and of its union with God. ‘He is our peace.’ He has declared: ‘Blessed are the peacemakers.’ – CCC 2305
Because of these things, He is Someone Who we can trust to show us the truest definition of ‘Peace,’ and what that entails. I am reminded of a passage later in this Gospel about the word ‘rest,’ that He is inviting us – almost pleading – to take His yoke upon us, because His burden is light. I’ve talked about this before, that He’s there to do the heavy lifting, but we must do our part, too. Part of that, is the initial step: letting the Lord enter. He won’t barge in, we have to invite Him in. We have to open that door and say, ‘Hi! Come right on in, I’ve been fighting with this issue for awhile, and I just can’t seem to get it worked out. I’m so grateful You’re here. Thank You for this.’
‘Let the Lord enter...’ it’s almost like you can feel a Hand on your shoulder, a gentle squeeze of reassurance and comfort that says, ‘It’s okay. You can trust Me. And you should. I’ve not once failed you before, I’m not going to drop the ball now. Go on ahead, just open the door for Me. It’s okay! You’ll see!’ 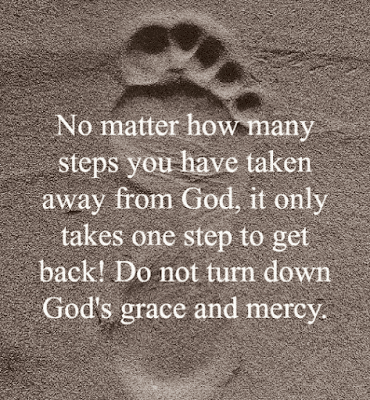 Something that’s always struck me as a ‘wow!’ moment with our Beloved Lord is how generous He is. He doesn’t put us on hold for an indefinite period of time and make us listen to awful music whilst He goes and does whatever else. He’s never too busy for us. Something I love about worshiping an Omnipresent God is the fact that He’s everywhere, all the time. He knows what’s going on, and still invites us to sit down and have a conversation with Him about it. Even the most mundane things, He wants to talk to us about them. He’s always got time for us, but we never seem to want to make time for Him, even though we profess our ‘love’ for Him. I can’t help but remember a time when my younger brother and I were kids, one of our cousins had come to visit. We – my brother and I – would argue about who would get to sit next to her (yes, I am completely serious about this). I mean… Seems trivial, right? She’s but one person, and sure, she wasn’t someone we got to see all the time, but we were so excited she was there, we didn’t take into account for a second that a) we could sit with her between us, and b) there was enough time for her to play with us both, to get to know us both and we her. (just a side note, my brother and I would argue about some of the most ridiculous things growing up. This is just one of those eye-rolling things we fought about. We’re cool now, but back then, we fought like cats and dogs!).
As was the case with our cousin and my brother and me, there is but One Jesus, but there’s sure plenty of Him to go around for all of us forever. He is in our midst when we gather together in His Name (see Matthew 18.20). He’s happy to be with us, to share our lives with us. It isn’t that He doesn’t know what’s going on. It’s because He wants to be part of things. When we’re hurting, He wants to bring us healing, restoration, and peace. When we’re feeling happy, he wants to bring a fuller sense of that to us, in the all-encompassing joy that He embodies. 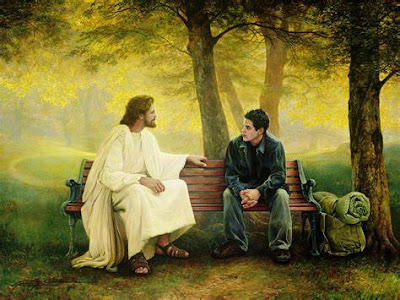 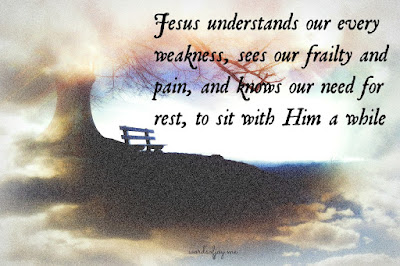 Y’all, if you pay attention to what’s going on around you, society seems to be, as I mentioned before, ‘every person for themselves,’ but there’s an underlying theme going on: fatigue. I’m not just talking about you’ve had a long day with the kids running them all over town to soccer practice, martial arts, school events, etc. I’m talking that bone-deep, all-encompassing exhaustion. We seem to be chasing our own proverbial tails trying to strive after all this stuff we think we need, but know deep down that we don’t. We’re trying to fill holes that we know will never be filled. There’s one shape that that hole is, and it isn’t the Next Big Thing in terms of a physical item. It’s our Beloved Lord. He is the one Puzzle Piece that will fit there, in our heart, and He can – and will – take care of all the bigger stuff we need help with. We need to just ‘Let the Lord in...’ as the Responsorial says for us to do!
When we ‘Let the Lord enter,’ we are going to ‘receive a blessing from the Lord, a reward from God our Saviour. Such is the race that seeks for Him, that seeks the Face of the God of Jacob.’
Seek His Face. He will reward you, but you must ‘Let Him enter.’
In what way(s) do you invite the Lord to come be with you? In what ways do you find it hardest? Easiest?
Email Post
Labels: advent week 4: PEACE be kind friendship give thanks gratitude holidays humanity love relationships religion rescue show kindness spirituality