The Pros and Cons of Technology

Recently, my nephew (he’s in his mid-20s) and I were out adventuring around town (we ended up at Walmart, which seems always the ‘it’ place for my friends and me to end up when we’re bored haha), and on our way back, we were listening to music and we were talking about technology. 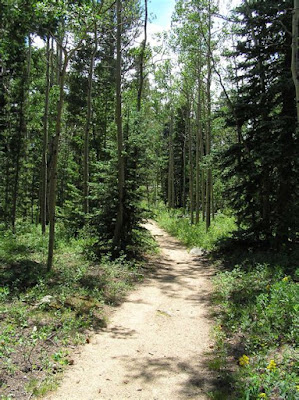 We had a long discussion about this. I have to say, I was quite impressed that the lessons his Momma taught him stuck. I was super impressed with as young as he is, he ‘got it’ that electricity and technology won’t last forever, and someday we’ll have to go back to the days when ‘roughing it’ wasn’t glamping, but real, honest-to-goodness roughing it. We both bemoaned about the ‘good old days’ and I mentioned a little bit about how my brothers and I lived out in the sticks when we were kids. He said, ‘See, Auntie, that’s what I want to do!’ I told him, ‘Well, what’s stopping you, kiddo? You can do it now. You don’t gotta wait. Sure, you’ve got a lease for now on your apartment, but after that, what’s stopping you?’ Smart kid, that one. Real smart. I’m proud of him. 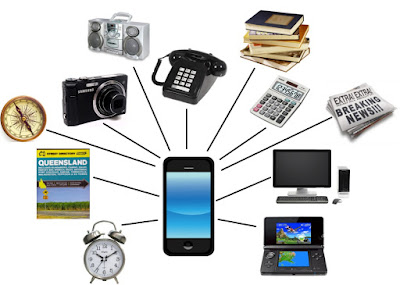 It seems no matter where you go any more, people have their faces shoved into their devices and no one looks up to have an ACTUAL conversation anymore. My niece (aforementioned nephew’s older sister), I don’t like talking to on the phone anymore because when I’m talking to her, I hear the ever-annoying, ‘Uh huh! Uh huh!’ which tells me she’s disengaged in the conversation but has her attention elsewhere. When I am on the phone with her, it’s disheartening to hear that. I’ve called her out on a number of occasions about it, but the frustrating behaviour hasn’t changed. I’m at the point where I doubt it will until cell phones and other devices become obsolete and she’s forced to stop being distracted. 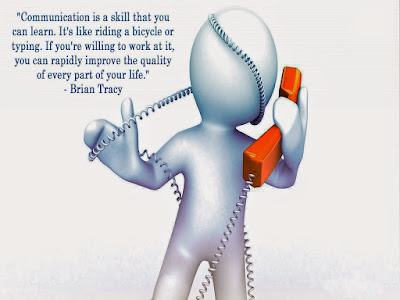 But more than that, it’s not just her, right, it’s all humans. I know I’ve done it, too, get distracted when talking on the phone. Mind you, I don’t do that anymore. If I’m on the phone, I’m focused on the conversation at hand, because, it’s polite to be actively engaged with the person with which I’m speaking. We aren’t texting, nor are we e-mailing, we are talking, real-time having a discussion. It’s not a place for ‘uh huh! uh huh!’ nonsense, it’s time to really engage and listen and actively participate. It isn’t time to sit and play on Failbook while only partially listening to the person on the other line. It’s never okay to do that. 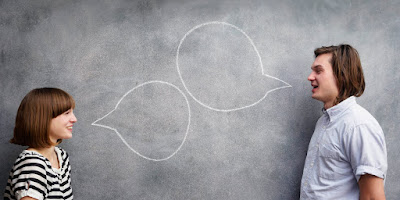 The same goes with in-person interactions, too. It’s not room for ‘uh huh! uh huh!’ nonsense. You don’t have to have anything in front of you to only half-listen (as my niece has shown... You can be off in your own little world doing such). It’s time to put aside phones and other distractions and stop being rude. If there’s a movie being watched and y’all are sitting there making goofy comments, that’s one thing (because MST3K FOR THE WIN!), but on the flipside of that, if a deep discussion is prompted by something that you’re watching... PRESS PAUSE and have the conversation (minus the ‘uh huh! uh huh!’ crap. +eye roll+).

What we fail to remember (and what a lot of you younger readers fail to realize) is there’s a whole world out there just aching to be explored. Cameras are one thing, but don’t you want to get out there and enjoy the moment? I recently noticed that my IG feed, one of the gals I follow has slowly been trickling in pictures of when she and her husband got married last year and went to Europe on a honeymoon. She mentioned in one of the photo descriptions that she’s got more she’ll be posting, but for the most part, they wanted to enjoy their surroundings without so much obstruction from the technologies they had brought with them. Quite honestly, my reaction was, ‘Good for you, J. Good for YOU.’ She is a lot younger than I am (20-something), and it made me happy to know that it’s not just limited to us ‘older generation’ that that’s left to, that you younger people ‘get it,’ too. My nephew really made me smile knowing that he paid attention to his Momma when he was growing up when she taught him and his sister that life is about so much more than hovering over something you plug into the wall, that there’s an entire world out there waiting. 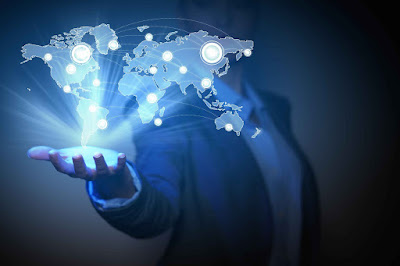 There is a flipside, though, that technology has afforded us. Technology isn’t all bad (not entirely). Technology has brought us closer together, those that we’d likely never have met otherwise without it. I’ve got friends from all over the globe that I talk to fairly regularly. Some as close as just upstairs from me, and some as far away as across oceans - some in Australia, some in Asia, you get the drift.

It’s also afforded distance learning to become a thing for those who want to go to schools in places they wouldn’t normally be able to attend in person. For example, my niece goes to school for medical technology. She wouldn’t be able to go to the school she does otherwise without the ability to do so online. Not only that, there are streaming programs such as Hulu and Pureflix to watch movies that you can pick and choose without waiting for cable programming to decide for you when they’re going to show them. Right now, for example, I’m not watching telly (I rarely do), but I’m sitting here listening to Pink Floyd whilst I write. I’m using a streaming program called Spotify to do that because there’s a lot of their music I do not have in my personal library. Spotify has afforded me the ability to also broaden my musical interests a bit, too, with Glass Candy; Help! She Can’t Swim!; Just Handshakes, We’re British; and others, to name a few. 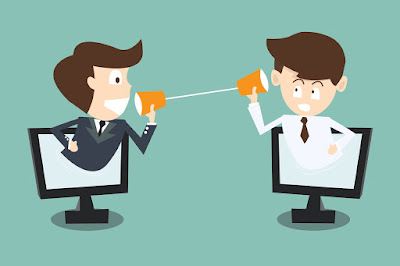 I’m not saying I’m (entirely) against technology, but when it directly affects the human connection, then it gets ridiculous and we need to take a step back and re-evaluate what’s important and what isn’t. That’s all.  Social media is something that's hit-or-miss with me because it has a propensity to bring out the absolute WORST in people.  That's why the bulk of my time isn't spent there anymore.  Because it's too much drama and that's just unnecessary.  For anyone.

People, all I'm saying is, stop being so involved in yourselves and start engaging outside of your technologies.  I promise you, you'll thank me in the end.  ;)
Email Post
Labels: accountability behaviour drama friendship honesty humanity junowrimo music negativity new friends online photography relationships social media writing